Get Started with a  Free Water Consultation

Getting to Know Culligan of Kokomo, Indiana

Getting to Know Culligan of Kokomo, Indiana

Eric Creighton’s relationship with Culligan began all the way back in 1987, soon after his family bought a Culligan dealership—Culligan of Martinsville (Ind.). The franchise would change hands over the years, but during that time Eric gained expertise in many aspects of the business, including driving routes, making service calls, handling sales, and working in sales management before eventually being promoted to general manager of the dealership.

Then, after a few years away from the water treatment business, he returned in 2015 to be the general manager of the Indiana dealerships Culligan of Kokomo and Culligan of Delphi. We sat down with the industry veteran to talk about water and his long tenure in the business.

Your Kokomo location serves Howard and Tipton Counties, and your Delphi one serves Carroll and White Counties. What are some problems you come across with municipal water in those areas?

People will typically call for hardness removal—the scaling and lime buildup you get from municipal water. In a home we also talk about the quality of the drinking water, so we often sell systems containing softeners and reverse osmosis, which removes contaminants from water.

You also have a number of customers with well water. What issues do you find with that water source?

Occasionally we come across the need to treat hydrogen sulfide—it’s a gas in water, and it will smell like rotten eggs when you run your water. Also, well water will typically test high in hardness and in iron. You’ll get not only scaling and buildup but also orange staining. Your tubs and showers can look like there’s rusty water and get stained orange.

How have perceptions of water changed since you started in the business?

Softeners have been pretty consistent over the years, but there’s much more awareness of the quality of water that’s consumed in a home. Some customers buy bottled water for going back and forth to work but reverse osmosis affords them the opportunity to fill their own jugs at home. We’ll also go in and replace a lot of the pitcher-type carbon filters, which really don’t purify but they can make the water taste and smell better.

Why have you maintained such a deep connection to Culligan for so many years?

I’ve worked for them for more than half my life—it seems to be the Culligan way, isn’t it? I have never really come across a Culligan dealership in which the people, leadership, or ownership don’t have genuine concern for helping people have a better quality of water in their homes. We get a lot of business from existing customers or people whose kids will call and say, “Mom and Dad always had a Culligan so we thought we’d call you.” Our dealers provide a level of service that is rare. 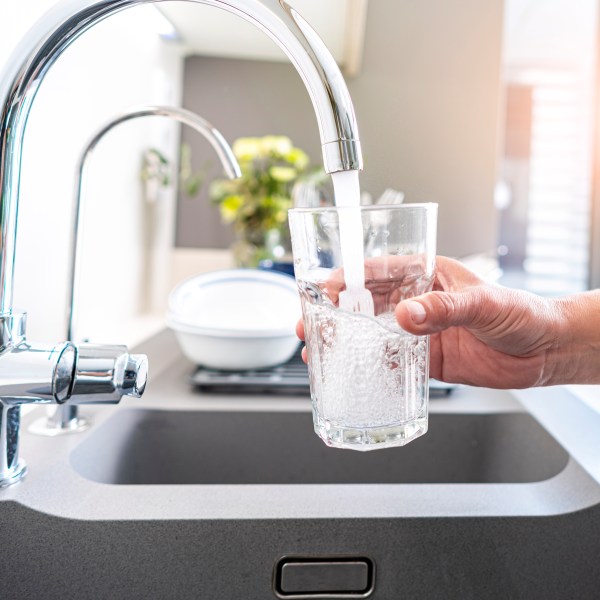 Here’s what to know about the causes and effects of cloudy water. 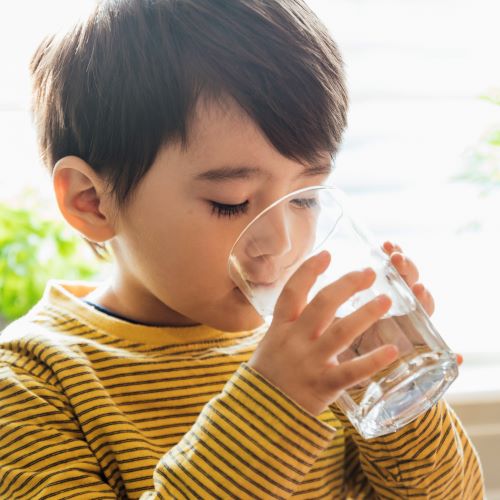 What is chlorine, why should you remove it from your water and where should you begin?