Get to Know the Water Treatment Experts at Culligan of Spokane

Get to Know the Water Treatment Experts at Culligan of Spokane

Becky Stockstill joined Culligan in 1993 as the office manager of the company’s Yakima branch. She was promoted to general manager about four years later, and today she oversees an even larger service area as the general manager of Culligan of the Pacific Northwest (WA). Her locations serve both municipal customers and those who get their water from wells, and water quality issues abound. We spoke with Becky about the local water, how Culligan treats the problems, and why she’s stayed with the company for nearly three decades.

What are the most common issues you come across in your service area, which includes not only Western Washington, but also Yakima, Spokane, and some neighboring counties?

It’s hardness primarily but iron is prevalent in rural areas. Around Spokane we also treat pockets of nitrates, arsenic, chemicals called PFOA/PFOS, bacteria, and sediment. In Yakima there’s hydrogen sulfide gas that has a rotten egg taste and odor, chlorine in the municipal systems, and nitrates particularly in the Lower Valley. There are also some areas with arsenic and uranium.

In Western Washington, including Seattle, water treatment runs the gamut. In addition to everything we treat for in the Yakima and Spokane areas, there’s manganese, tannins, aggressive water low in PH and high in carbonic acid, and algae. There’s also glacial silt or till, which is almost like fine talcum powder that can be very challenging to remove, but we do it every day.

What are some ways Culligan solves those many problems?

It depends on the water, but the main products we sell are drinking water systems and water softeners. Softeners keep hardness and iron from damaging and reducing the life of appliances that use water. They also improve the longevity and wearability of your clothes, and they allow you to enjoy softer skin and hair and save a lot of money on soaps and cleaning agents.

What kind of feedback do you most often hear from customers about their Culligan products?

They say they should have made the investment long before they did. When you have clean, clear, and odorless water that tastes great, life is much more pleasant. 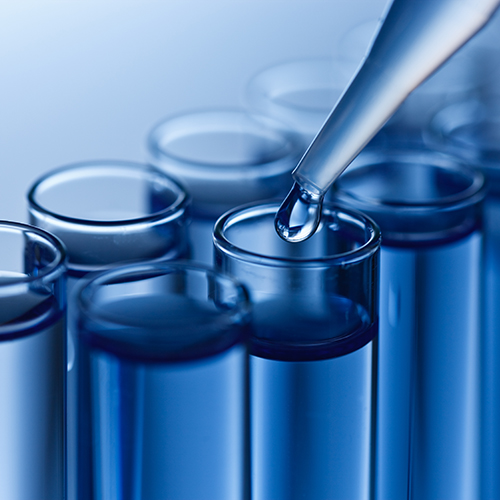 PFAS in Water: A Growing Problem

No one wants to think of dangerous synthetic compounds coming through their water taps, but an envir... 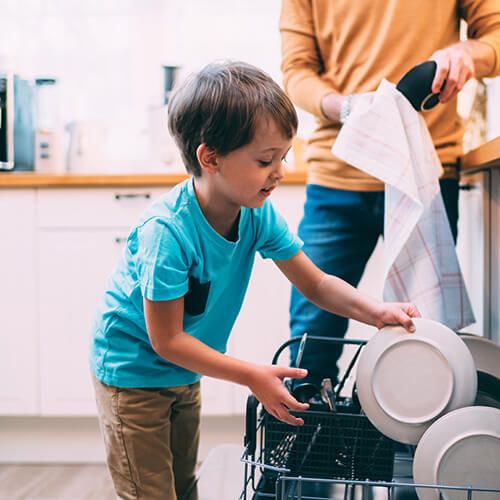 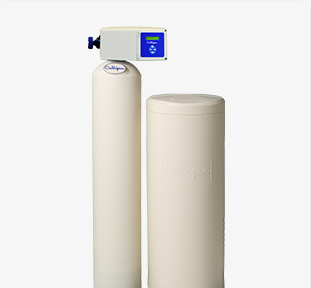 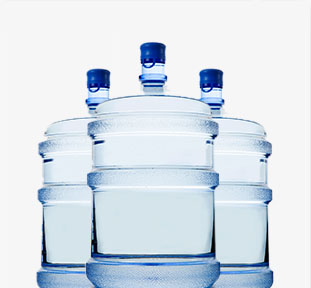 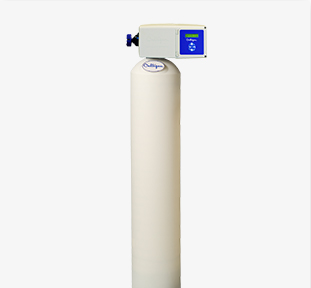