Get Started with a  Free Water Consultation
Home & Health 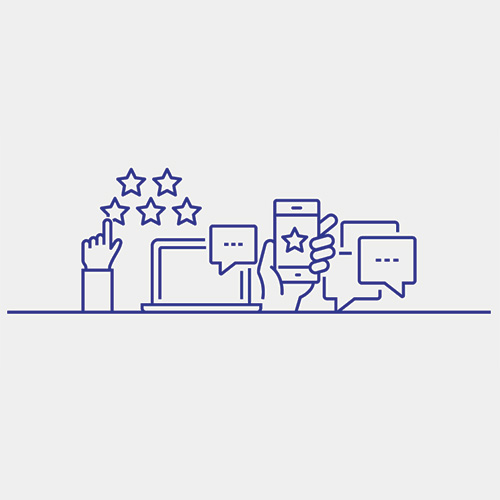 Meet the Pagel family of Amherst, WI – Culligan customers since 2001.

Mike Pagel lives in a rural area with well water. When he and his wife decided to become parents, they wanted to make sure their water was safe, as a lot of wells in the area were known to have traces of agricultural chemicals. Fortunately, a water test showed that wasn’t an issue with their water, but the results pointed to another problem – hard water.

“Our results were off the top of the chart,” Mike said. “There were a lot of dissolved minerals in the water, which made it taste great, but it sure wasn’t good for the plumbing or showering or things like that. So we decided to invest in a water softener.”

Right away after their system was installed, the Pagels noticed more lather in the shower, less soap needed to clean their clothes, and fewer mineral deposits in showers, sinks and toilets.

“They come and deliver the salt, they carry it into the house and they fill the tank. After that, they’ll do a quick water test at the kitchen sink to make sure the softener is working and they’re on their merry way. … The fact that they’re willing to carry those bags of salt down the stairs is convenient for someone who’s not used to doing that every day or doesn’t want to.”

What Made the Difference:

“What amazes me in today’s reality when people only stay in a job for a relatively short period of time, the same people have been there a long time, and to me that says something,” Mike said.

Can Dehydration Cause Migraines?

Can Dehydration Cause Migraines? 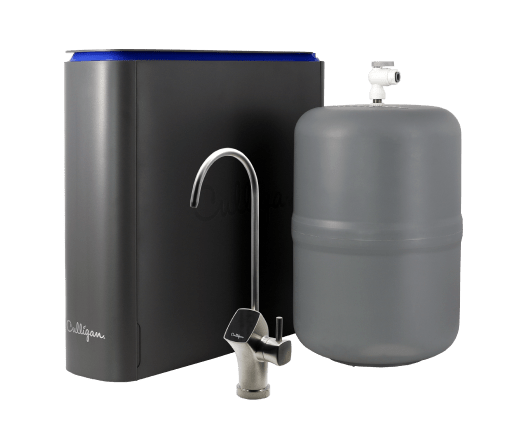 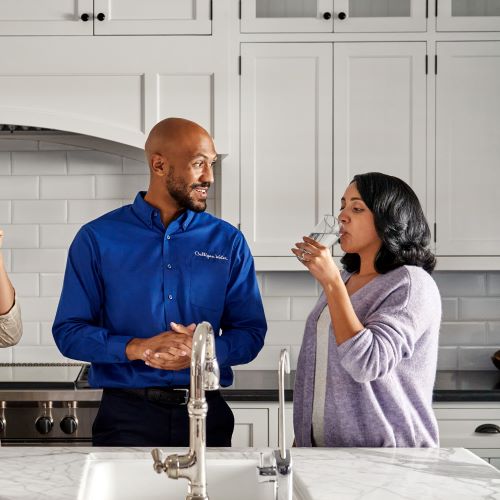 What Does a Reverse Osmosis System Cost?

It's important to consider the value of what you're getting for your investment.